According to Merriam-Webster, a harbinger is “something that foreshadows a future event, something that gives an anticipatory sign of what is to come.”

Based on a casual poll, it seems that a majority of people answer with something like “harbinger of doom!”, a dark portent to be sure.  But, on the other hand, there’s also a substantial minority of people who seem reply with “harbinger of spring!”, a far more cheerful spirit.

This got me thinking.  What other harbingers of X are there out there, and are they more positive (like spring) or negative (like doom)?  Well, Google autocomplete to the rescue!  I went to Google twenty six times, and each time typed in “harbinger of” followed by a letter of the alphabet, and I let Google autocomplete whatever it wanted to, like this:

Here’s the table.  In some cases, Google autocomplete didn’t give one clear answer, and so I left that line blank with a [?] note.

A side note: that whole “harbinger of blood-soaked rainbows” business?  That comes from this bit of awesomeness: https://shop.theoatmeal.com/products/the-mantis-shrimp-is-the-harbinger-of-blood-soaked-rainbows-signed-print

So there you have it. If you take Google autocomplete as an accurate representation of totality of human spirit, intention, and our vision for the future, then there is currently  an epic, but balanced, struggle between good and evil in our vision of what is yet to come.

That may be true right now, but that doesn’t mean we’re powerless to change it.  If you personally choose to use “harbinger of spring” more often than “harbinger of doom”, you’re tipping the scales of the future toward the light, and that seems like a harbinger of peace. 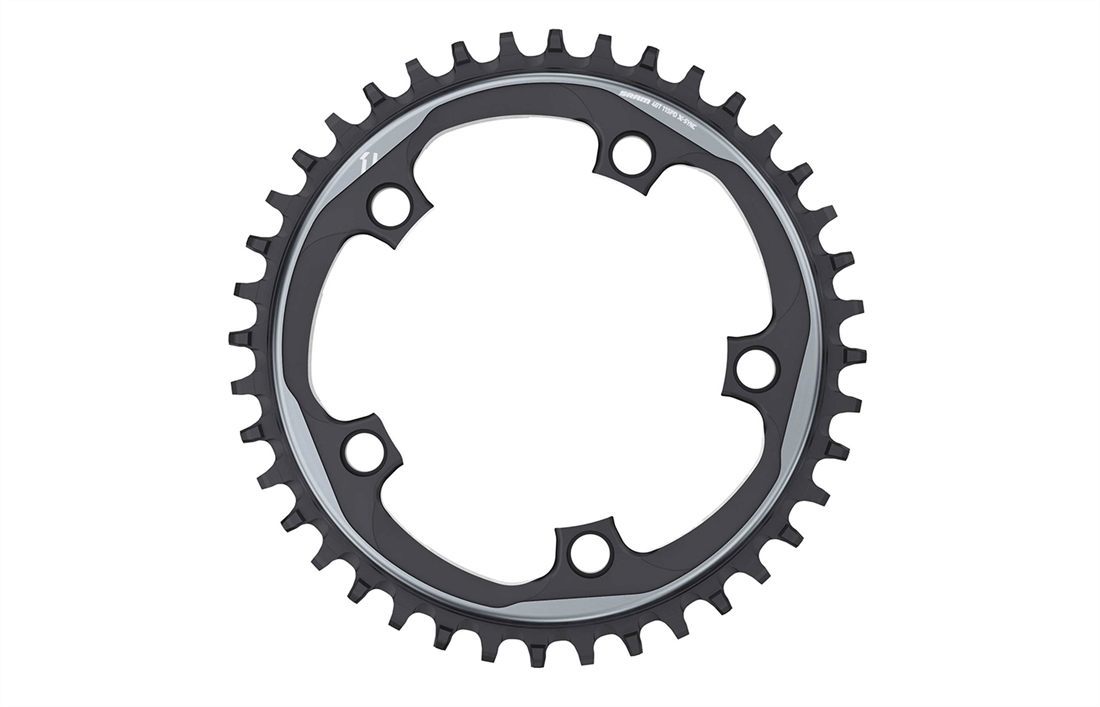